The Beginnings of Avoca Flaunt It

I will regress just momentarily, in August 1991 I went off hopefully to purchase the dream of my teenage years….A Clydesdale Cross. He was perfect, black with four white socks and a star. Whilst there, I also met his full sister, also black with two rear socks and a star.

After much negotiation, I purchased the 5 year old gelding, at the time named Darkie and I didn’t think any more about his full sister. Darkie, once arriving at our property was renamed Ziggy and his competition name became Avoca Black Saint. Over the next 15 years he competed in all disciplines of Showjumping, Eventing and ultimately Grand Prix Dressage.

During this time, I trained with many coaches one of which was Heath Ryan and he suggested to me that if there was any way of finding a female blood relative of Black Saint I should try. He believed that Black Saints ability to piaffe should try to be reproduced as it was one of the best he had seen.

It was now 1999 and David did not want to sell her as he had just broken in a three-year-old that he was very excited about. So, I thought that was it and I had done all I could.

In 2002 I received a call from David asking if I was still interested in purchasing her as they had finished breeding. I jumped at the chance and immediately went and picked her up and bought her home where to us she became Avoca Matilda.

As the next breeding season approached, we were very excited with our plans to put her in foal to our stallion Avoca Cardinal as we had decided to try and breed another stallion with the bloodlines of Avoca Black Saint.

We decided to do some further investigating, the next step was a uterine biopsy, the results of that were not great. We were told that Matilda had next to no chance of maintaining a pregnancy due to chronic uterine degeneration. Our next option was an embryo transfer, we knew she could conceive, just not maintain a pregnancy so an embryo transfer it was. Matilda conceived just like she had the 6 times previously and the transfer was made into the surrogate mare, but unfortunately at 30 days once again there was no pregnancy, we were extremely disappointed. As we were leaving the clinic, I asked Dr Angus Mc Kinnon the reproductive expert we had been working with, was there anything else we could try?

His response wasn’t particularly positive, but he did give me a recipe of concoctions to give Matilda before, during and after service and then did say he didn’t hold much hope for us getting a foal.

By that stage it was too late in the season to try again, so early in the breeding season of 2003 we were armed with our new ideas. Similar to the previous year we got a positive 14 day scan so on we continued with our recipe and this time we had a positive 30 day scan and then a positive 45 day scan, things were looking great.

Matilda went full term and on the 14th October 2004 produced us a bay filly.

Not the colt we were after but a filly that was breathing and alive. We could always try again and that was what we did. Everything this time went according to plan.

On the 22nd November 2005 we had a chocolate bay colt with four white socks and a blaze now named Avoca Flaunt It.

On the June 3, 2010 Avoca Matilda passed away at age 24 after producing us one more filly. 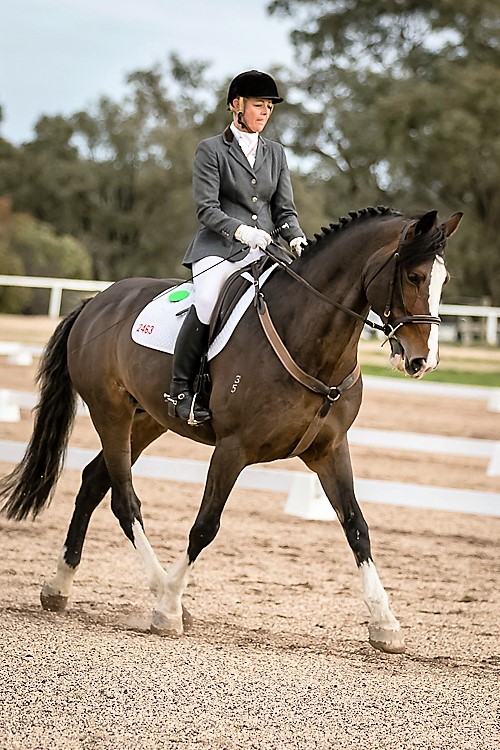 ⭐️Our gorgeous boy Avoca Flaunt It (2005) AKA “Spencer” is standing at stud.

⭐️Temperament of a perfect gentleman

Some of Avoca Flaunt It’s Progeny…. 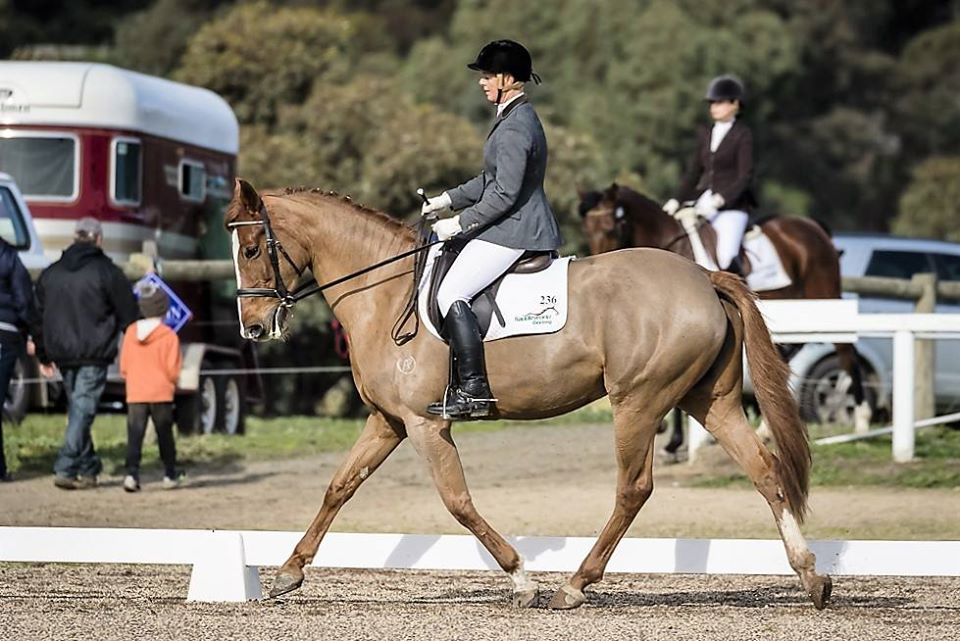 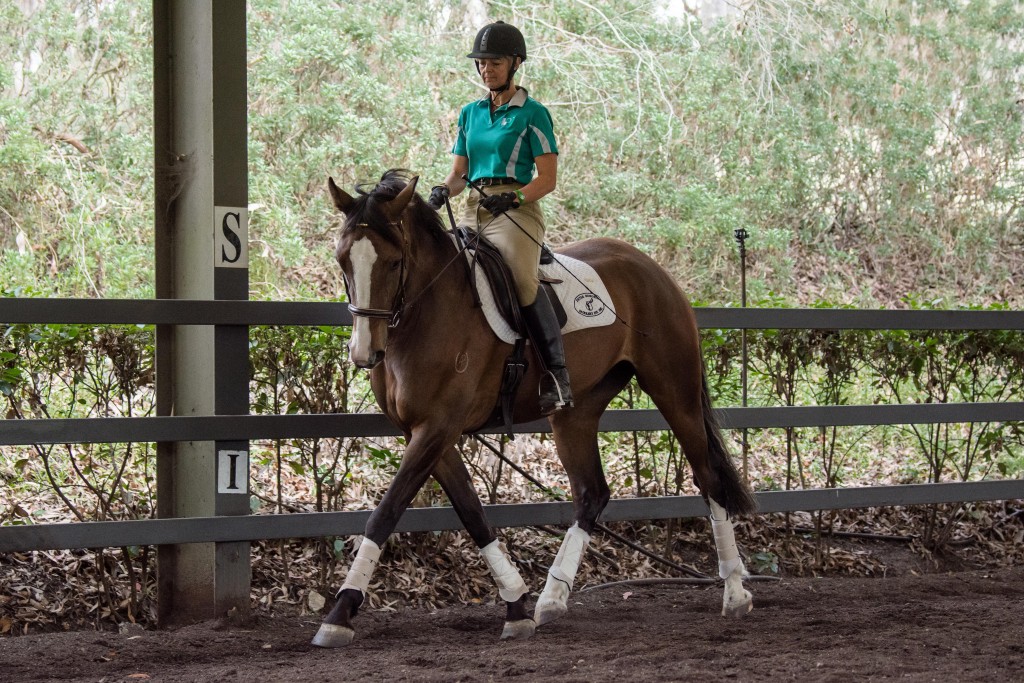 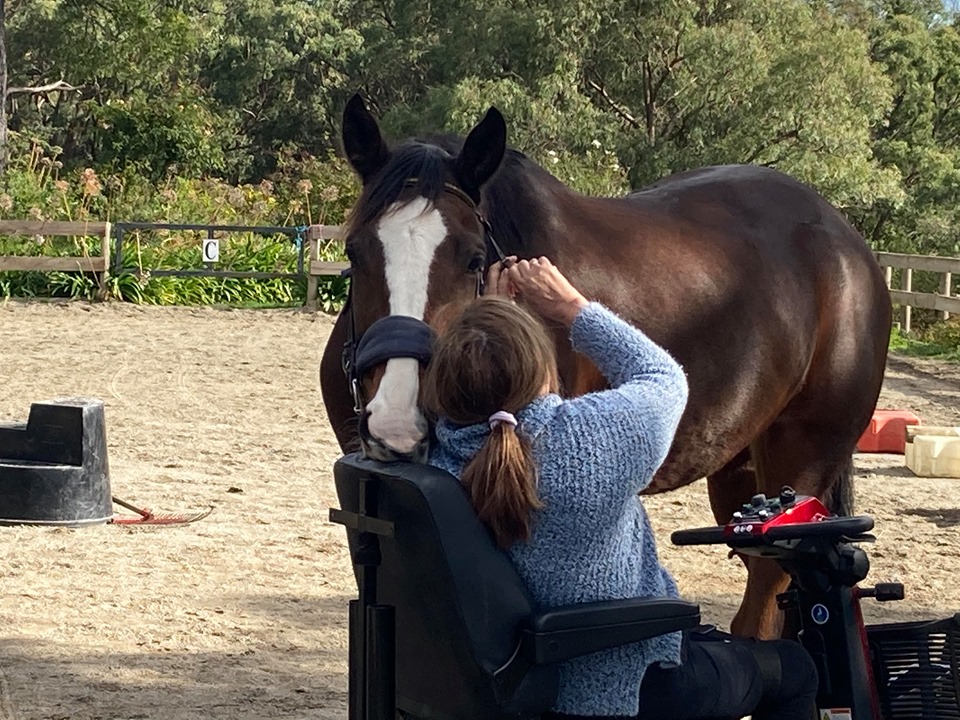